Buu342 has flown under the radar for years while working on several innovative mods & projects, the most well-known of which is DoomWare. Based off the video game series WarioWare, DoomWare is a multiplayer minigame wad that requires players to survive &/or complete the tasks of minigames that are swapped every few seconds. DoomWare was presented with a Multiplayer Award in the 2020 edition of the Cacowards. Buu also recently developed a new game mode entitled Dominatrix, which utilizes ACS to inject control points into your favorite maps for easy access to games like King of The Hill & Double Domination. He is also a council member of the Multiplayer Doom Federation where he is involved in week-to-week event planning. 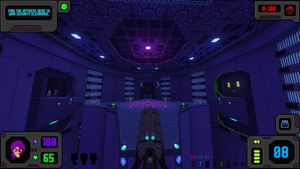 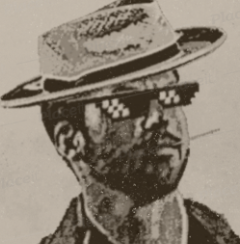 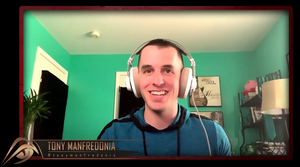 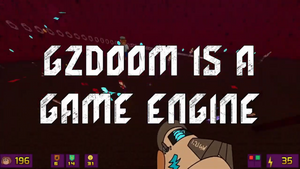 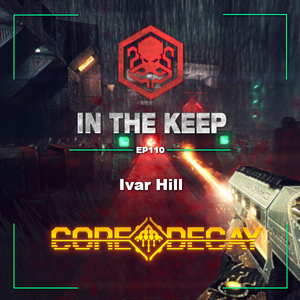 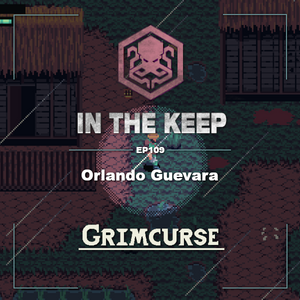